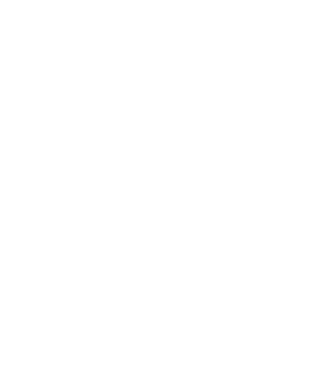 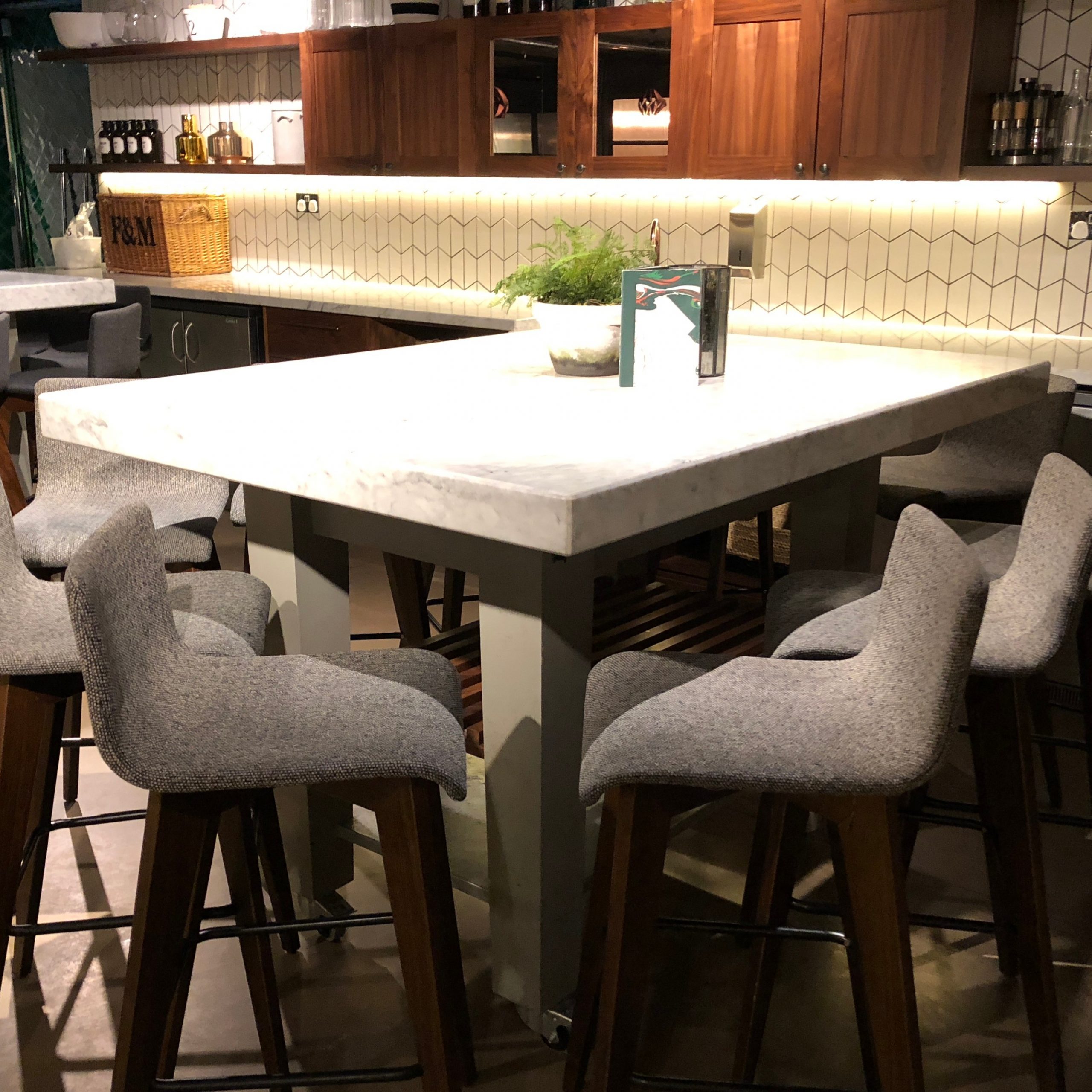 2020 is a special year for Margrasil; we are celebrating 20 years in business!

In 1999 founding Director Rickie Leggatt was working repairing cars. One day someone brought a van in for repairs, and when Rickie went to jack it up he noticed how heavy it was. He asked the owner what was inside and he replied that the van was carrying granite worktops for delivery to a client. Rickie got chatting to the customer about granite worktops and became interested in the process of designing and creating natural stone worktops. He decided he would like to look into doing this himself.

Rickie then visited a friend in Brazil who was working in a similar line of business and this really cemented the idea for him. While he loved working with cars, he just couldn’t get away from the idea of this new business venture!

The name Margrasil actually came from the trip to Brazil, and is an amalgamation of three key elements, using the Portuguese spelling of Brazil:

Margrasil was officially registered as a limited company on March 31st, 2000.

Rickie’s first job was a commercial job for Linden Homes, who we still work with today; we’ve fitted thousands of kitchens for them in the last twenty years, as well as for many other construction companies.

Starting out with just a few key team members, Margrasil soon began to grow. In 2005 Rickie’s son Damien joined the team – initially just for a summer job during his final year of university. He soon joined the company full time in 2006 and between 2006-2010 the company grew rapidly with a lot more commercial work. This helped us to build a good name for ourselves, taking great pride in always delivering excellent results and customer service.

In 2008 we made our first big purchase of a CNC machine – at the time it was the largest one in the country, built specifically for Margrasil. This was an exciting time as the new machine allowed us to speed up our production whilst also improving quality and management of our work.

In 2010 we moved premises from a couple of old wooden barns in Faygate to a larger unit in Partridge Green, where we still are. We’ve actually just extended our lease on this unit for another ten years; we’ve become a part of the village here and really like it.

In 2012 we bought a new CNC saw which sped up the cutting process even more, and followed this up with further equipment purchases which have allowed us to grow Margrasil from strength to strength.

We’re proud to say that twenty years after we first began, most of our work comes through word of mouth, from people who have been happy with the jobs we have done for them.

We have built up a great team of staff here now; we’re all proud of the work we do. From the small domestic kitchens to larger projects, we love them all. We were part of the team working for Linden Homes on their new development at Sandy Lane in Teddington which became an award-winning site which was exciting for us. More recently we’ve been working on a sales studio on the bank of the Thames, right beneath the London Eye which was a great experience for us.

We’re proud of everything we’ve worked on over the years, and grateful for all the great customers we’ve had over the years. We’re looking forward to what the next twenty years will bring us!

Looking to get in touch?

contact us Book a free home visit visit our showroom

Looking to get in touch?

Cookies help us provide, protect and improve our services. By continuing to use our site, you agree to our cookie policy. Learn More Accept and Close